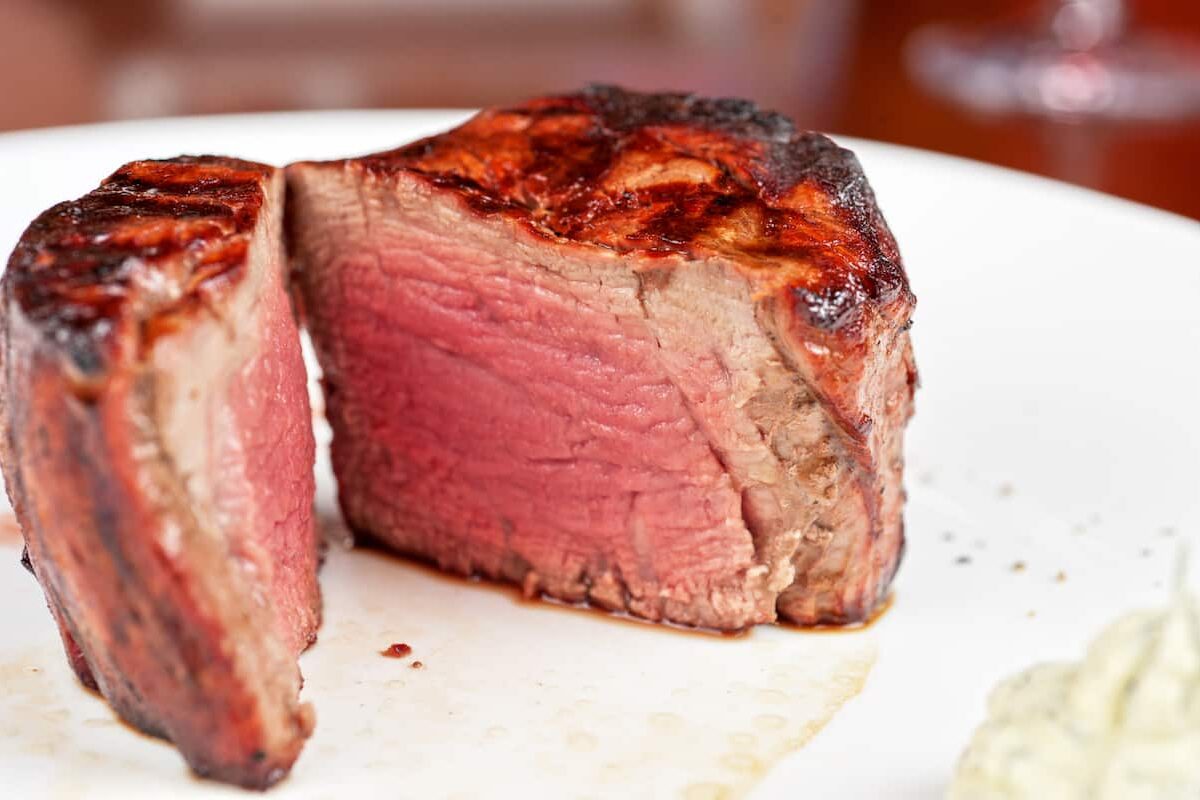 Technically, Chateaubriand is a dish and not a cut of meat; however, sometimes cuts from beef tenderloin are sold as Chateaubriand steaks. These cuts and filet mignon are two very similar pieces of steak. They both originate from the same place on the cow and are very tender when cooked with the correct methods. If you are trying to decide between the two, consider the following questions in our BBQ Showdown: Chateaubriand Vs. Filet Mignon. 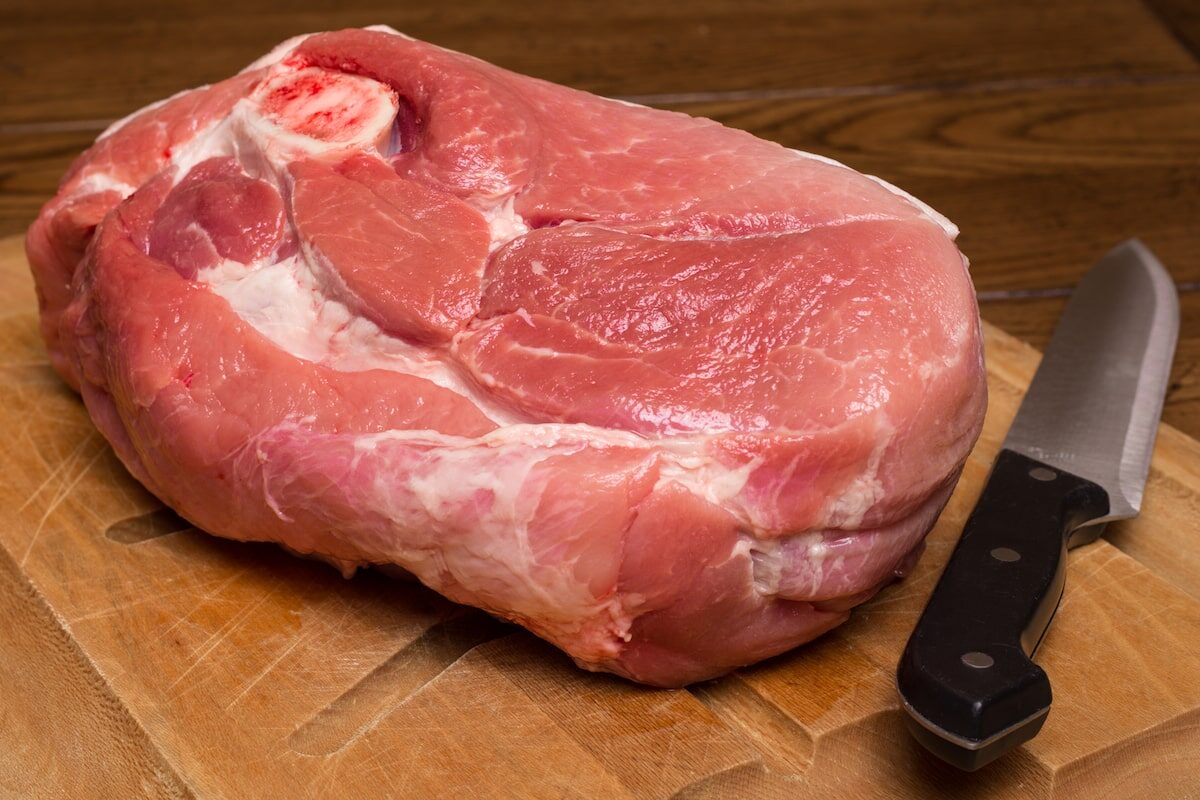 Pork shoulder and pork butt are two similar cuts of meat from the same part of the pig. There are several sources that erroneously claim that the terms pork butt and pork shoulder are synonymous; the truth is more complicated. Let’s just say that they are similar.

These two cuts of pork can be cooked using the same techniques but there are a few significant differences between them, which we will get into below. 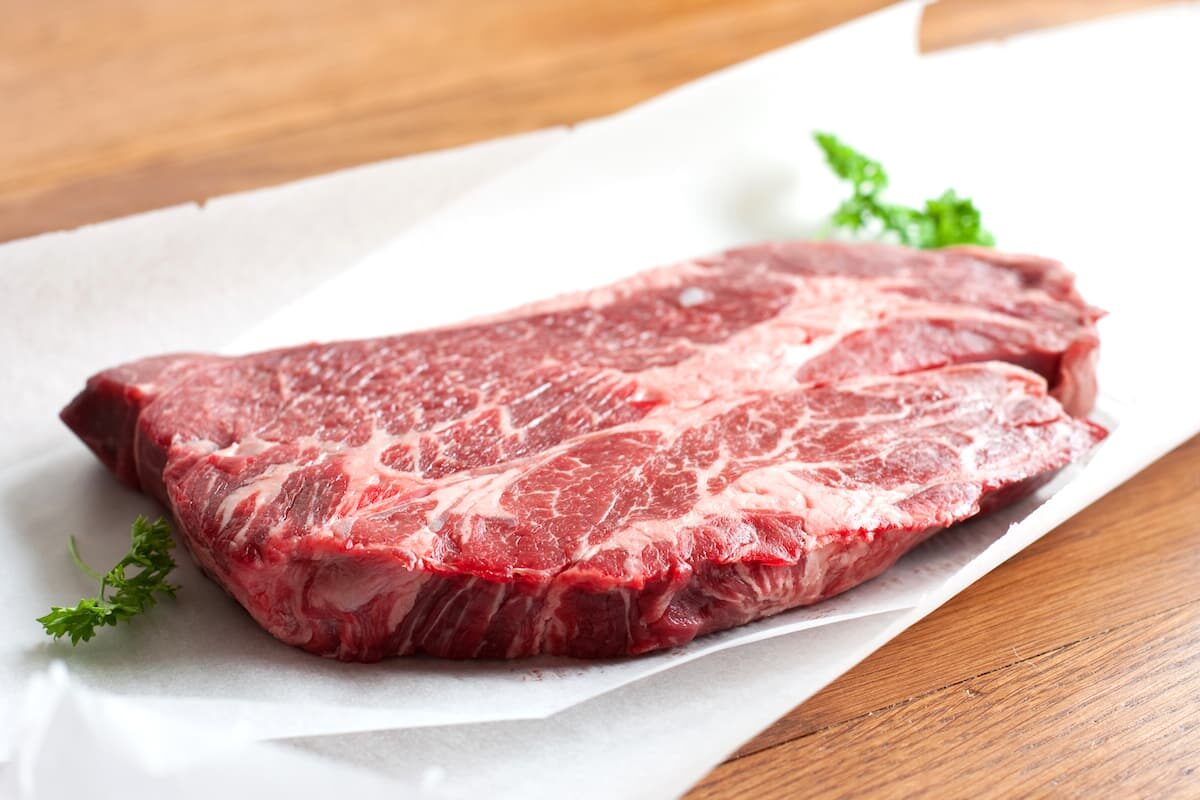 Ribeye and filet mignon are typically among the most desirable steaks in restaurants. Both have a lot to offer when it comes to flavor and texture; however, they are two very different steaks. Below, we will look at how they differ and the factors that you should consider when choosing between them. How do ribeye … Read more 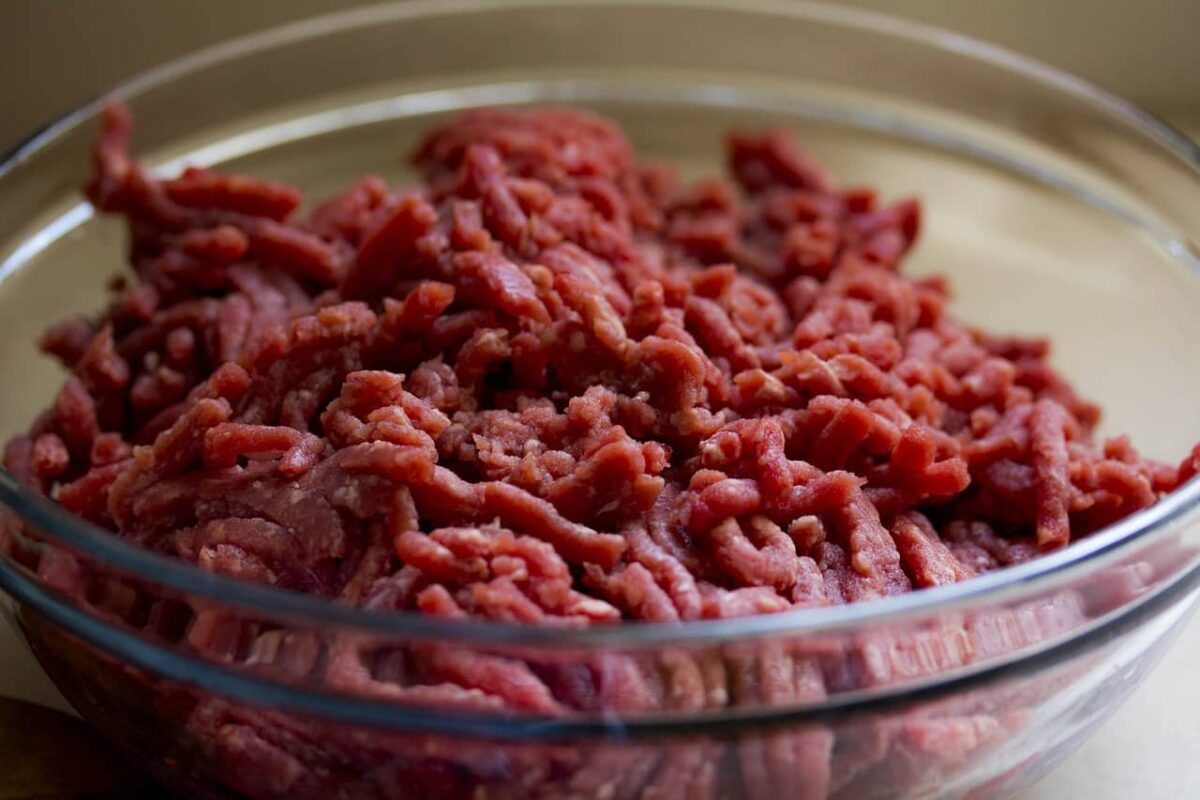 Ground chuck and ground beef are similar in that they both come from the same animal. They also taste and look similar enough that you could be forgiven if you mistook one for the other. However, there are some key differences between the two. We will compare these different forms of beef below in another … Read more 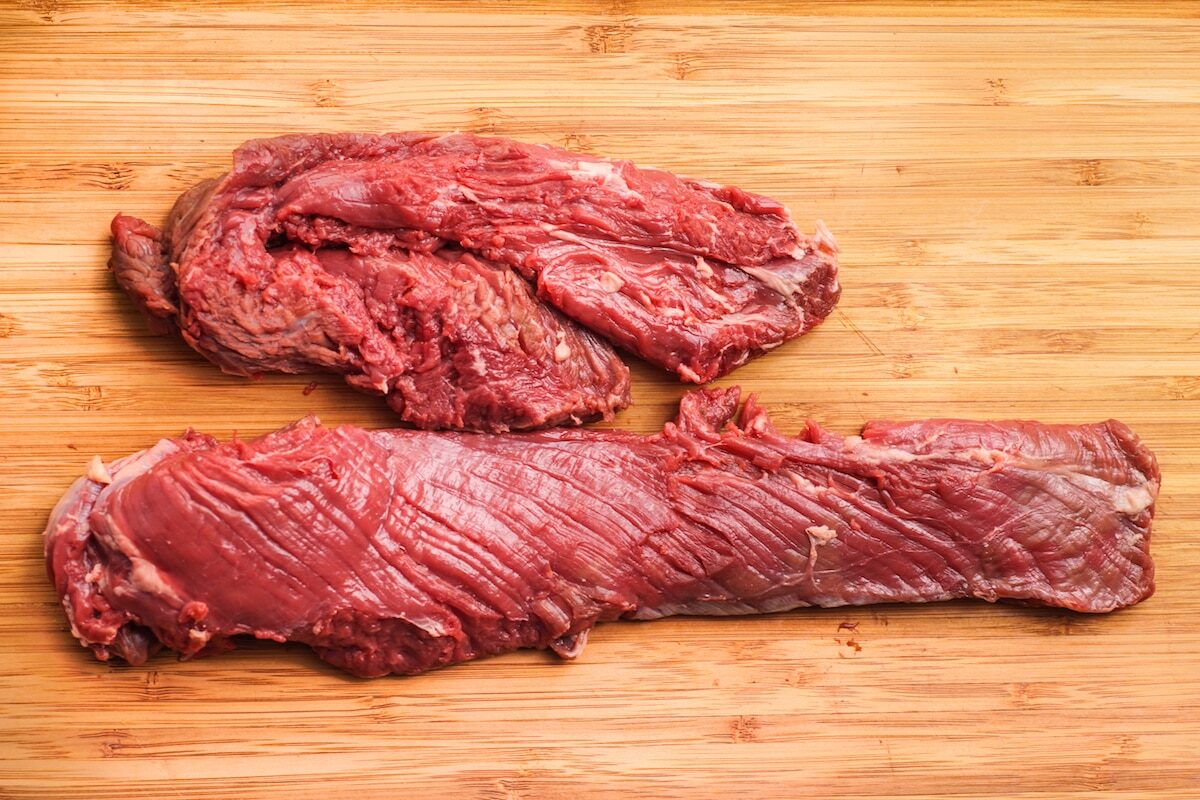 Hanger steaks and filet mignon are two very different cuts of meat. Despite their differences, both can be very flavorful when cooked with the right techniques. In order to determine which is right for you and your guests, let’s compare them in another BBQ Showdown.