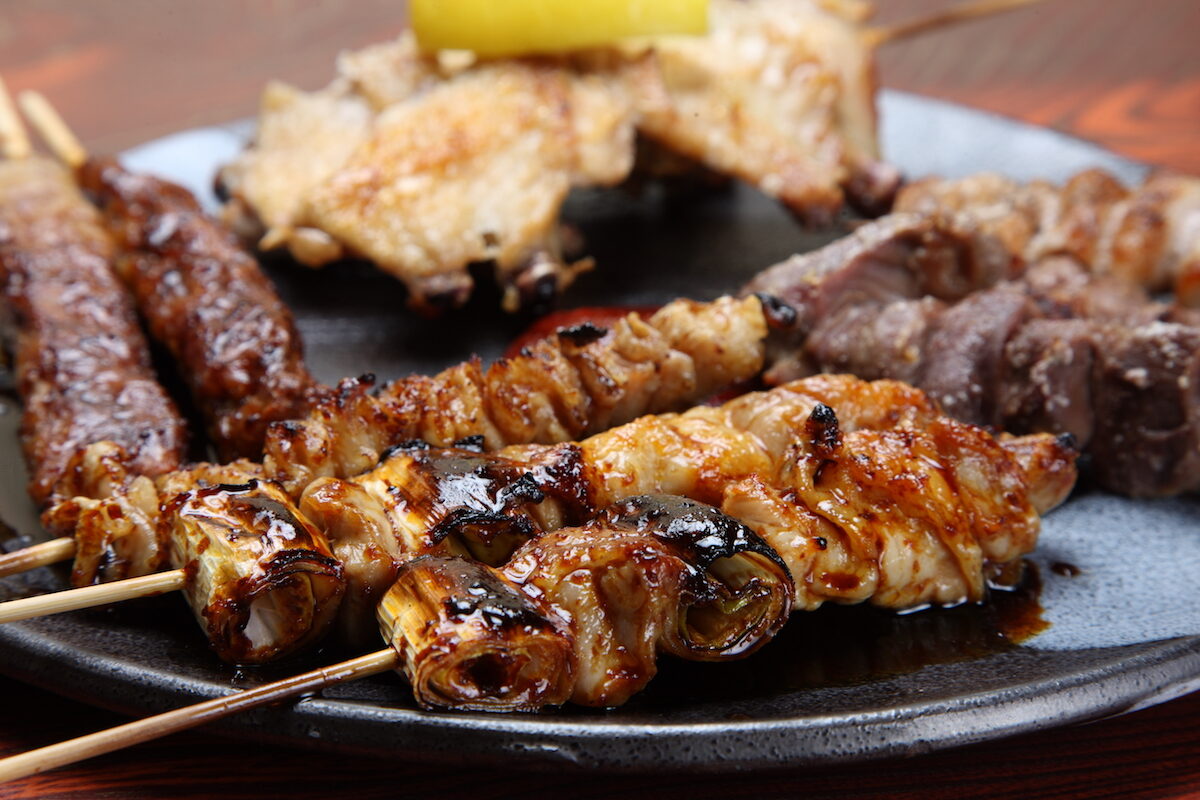 Korean and Japanese barbecue are two different ways to cook meat and sometimes vegetables, but they have a lot in common. Both are traditionally cooked using different fuels including charcoal, gas, and electricity. How do they differ? Are they interchangeable? These questions and more are answered below in another BBQ Showdown. 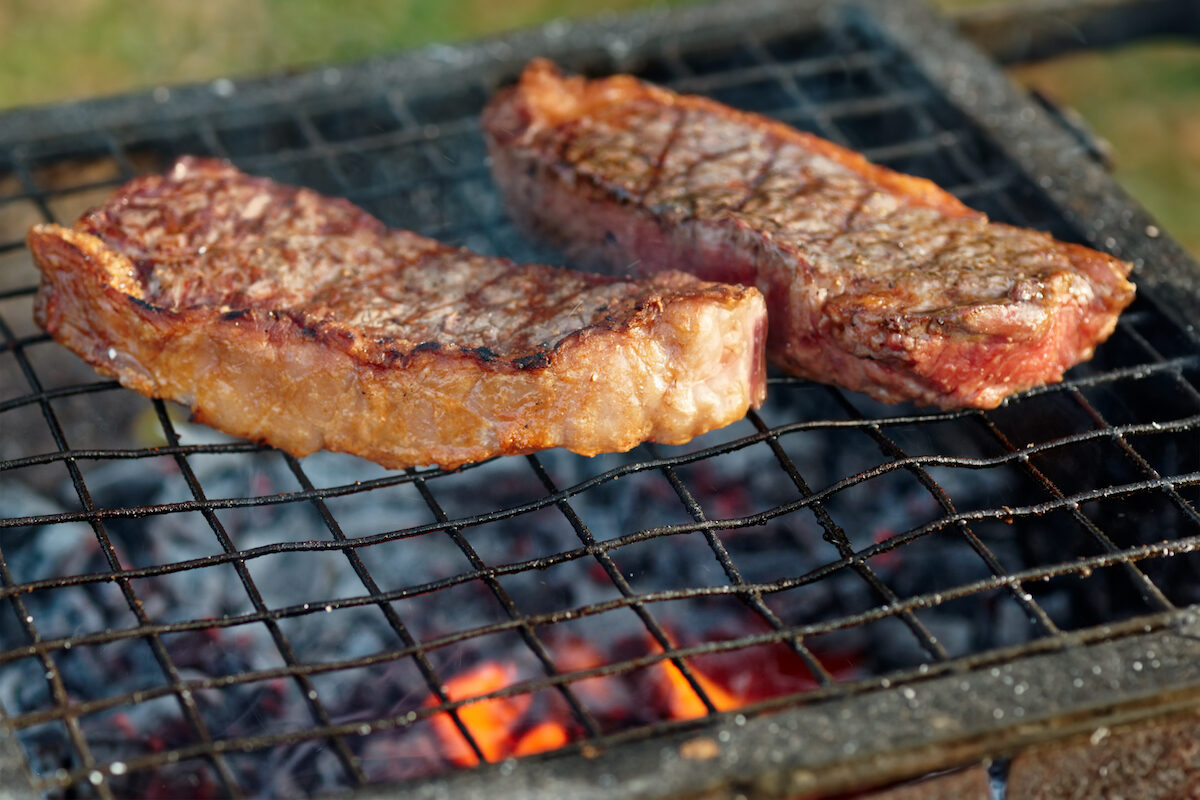 The difference between striploin and sirloin is one that confuses a great many people. An online search is likely to provide you with various answers, including some stating that they are one and the same thing. The source of the confusion is that striploin is indeed called the sirloin in some parts of the world; however, it is more commonly known as New York Strip in the US with sirloin being a different cut of meat. That said, these two steaks possess different qualities. Below, we will look at what they each have to offer and how they compare to each other in another BBQ Showdown. 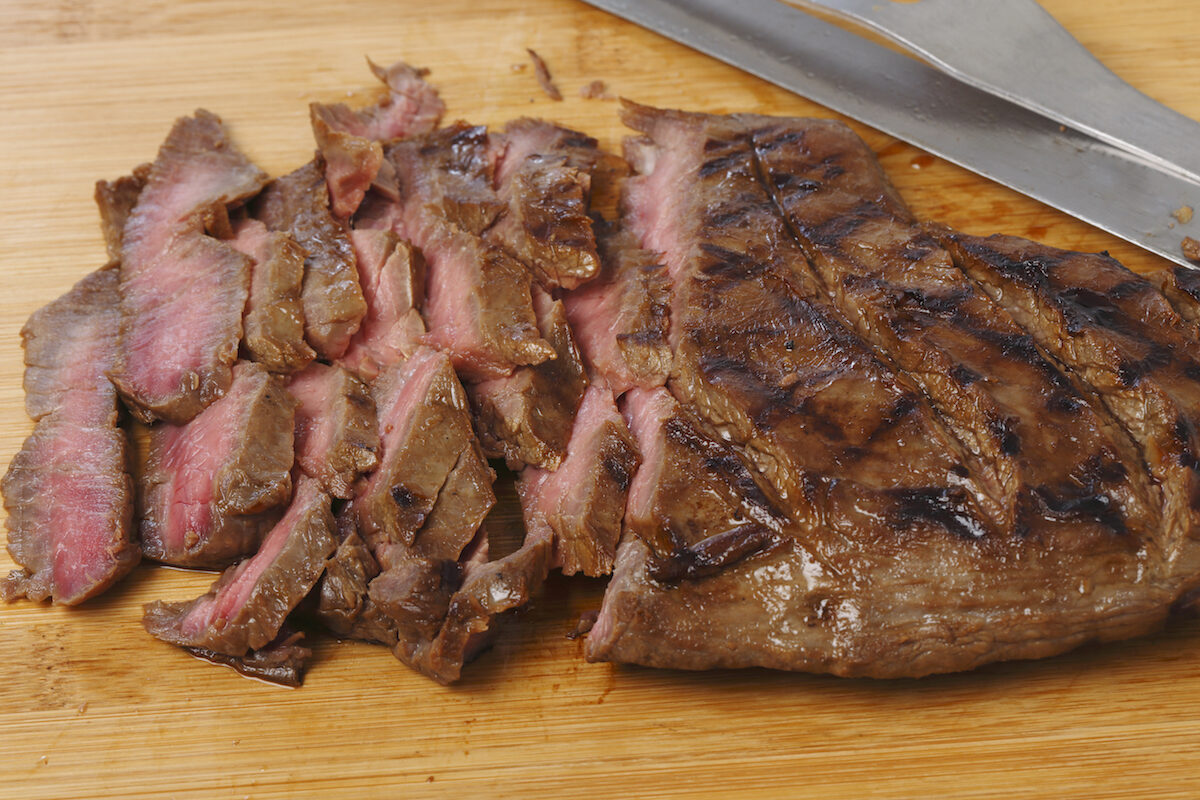 Both flap steak and flank steak were lesser known cuts until relatively recently. They have a lot in common, including a tendency to be tough and fibrous. There are are also a lot of differences. Below, we will compare them and examine their similarities and their differences. Let’s break things down in another BBQ Showdown. 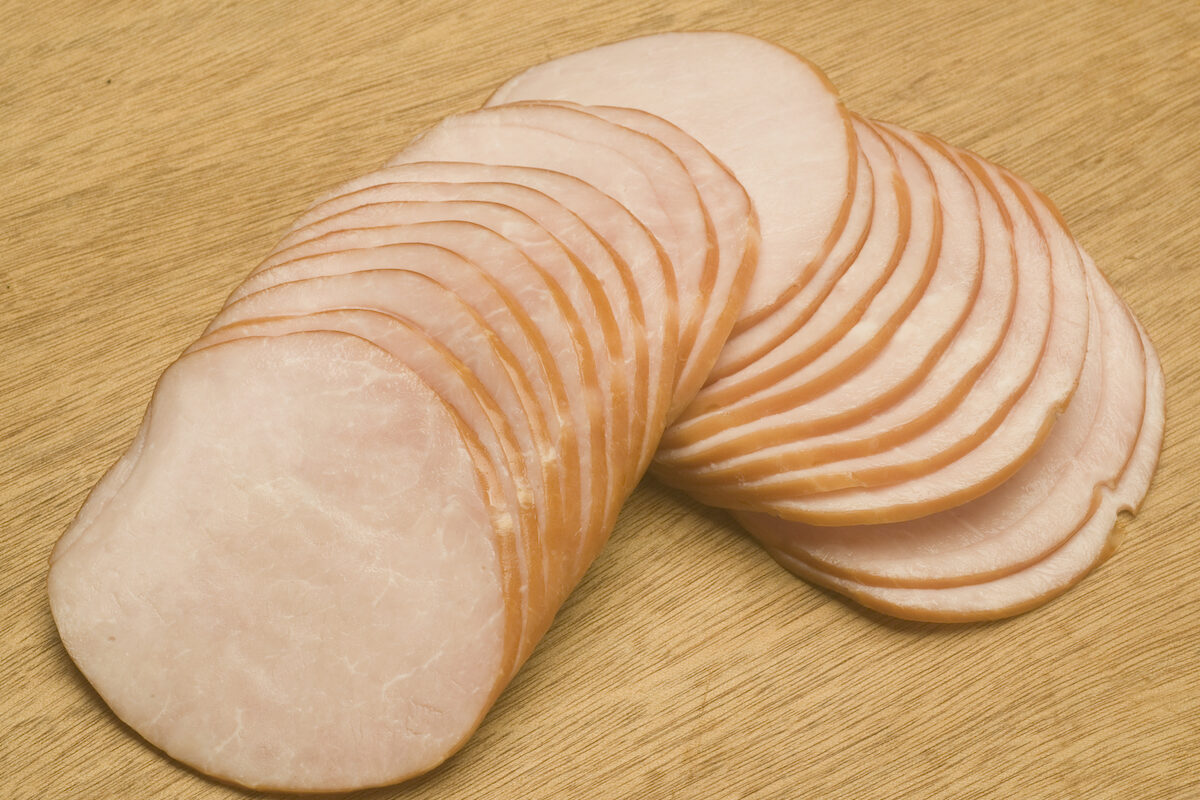 If you are shopping for bacon, your main options will be Canadian bacon and bacon. Both are widely available and can be used in many of the same applications. That said, the two are different in some significant ways. Consider the comparison of Canadian bacon to bacon below in another BBQ Showdown. 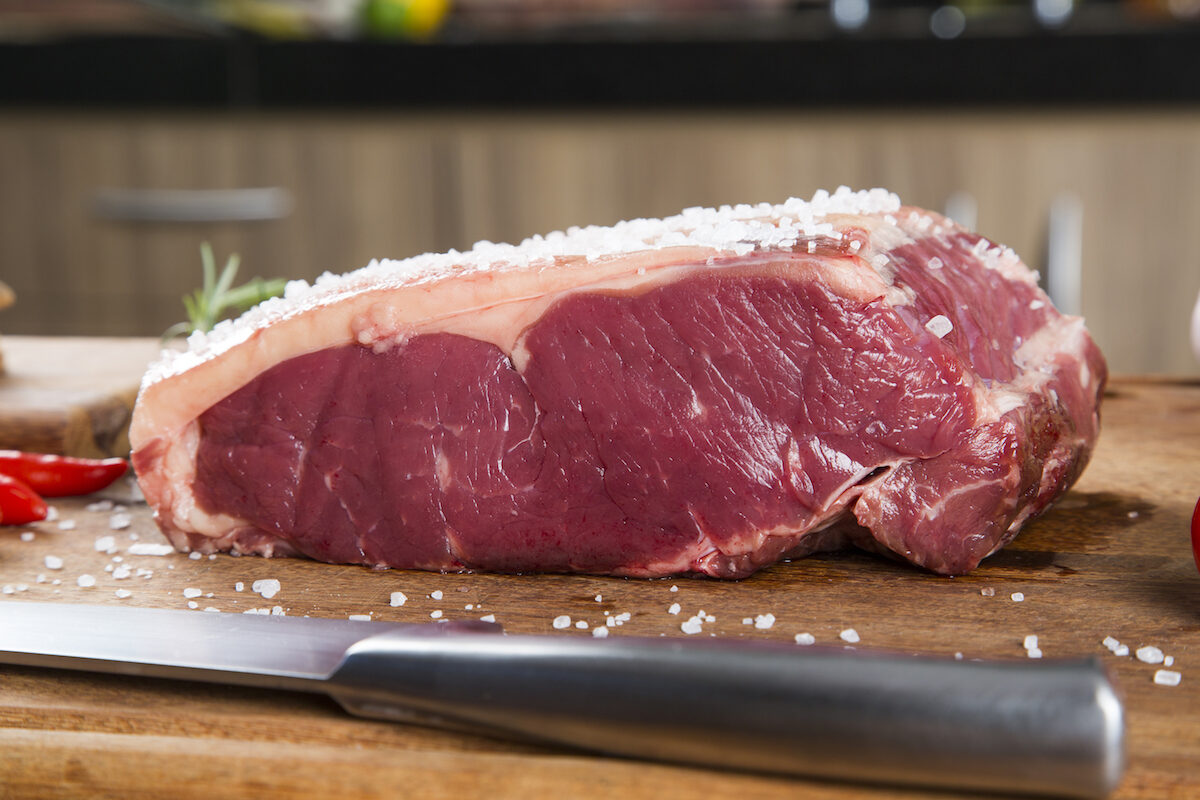 Cost, flavor, and tenderness are three of the factors to consider when deciding between different steaks. It is difficult to find a steak that offers a low cost while still being tender and flavorful. These factors also come into play when comparing two popular cuts—ribeye steaks and sirloin steaks. In this BBQ Showdown, we’ll see how these two cuts rank against each other and how each of them can be better than the other in certain situations.